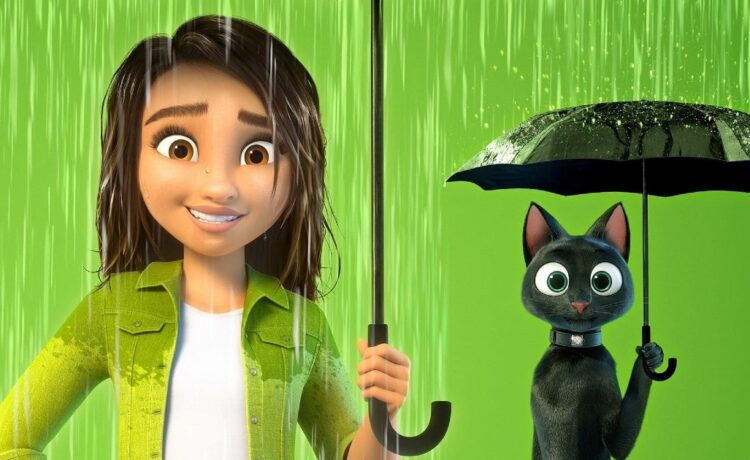 John Lasseter, the Head of Animation at Skydance Animation, is set to deliver multiple animated movies in 2023 and continue his career as a master storyteller. The movie Blush, the first release from the studio, showed that Lasseter and his team hadn’t lost their deft touch at telling a poignant story in a short-run format. The success of Blush was followed up by the movie Luck, which featured a star-studded cast of actors to voice the characters.

Blush is an allegory based on the writer, director, and animator Joe Mateo’s loss of his wife to breast cancer. It’s a beautiful and poignant short that follows an astronaut who lands on a barren planet seemingly devoid of life. That is until a female character shows up and transforms the asteroid into a beautiful and vibrant setting. The short got overlooked by the award shows, but that’s attributed to Skydance Animation’s newness on the scene.

Luck was the studio’s first full-length movie that follows the adventures of a female character and a black cat. The response to Luck wasn’t as good as hoped, but it foreshadows what’s to come in 2023 as the animation studio finds its feet under Lasseter’s guidance and moves forward. Here’s what’s expected to show up by Skydance Animation on movie and TV screens in the coming months.

Spellbound tells the tale of a teenage princess who’s thrown into the position of breaking a spell that splits her kingdom in two. Princess Eilan has to find the source of the spell and restore her kingdom to its normal balance. Not much is known about the overall plot, but it features a star-studded cast associated with John Lasseter and his movies. To date, only a single image from the movie has been released.

Princess Eilan is voiced by Rachel Zegler, with Nicole Kidman and Javier Bardem voicing Ellsmere and Solon. John Lithgow is Minister Bolinar, Jenifer Lewis voices Minister Nazara Prone, Nathan Lane is The Oracle of the Sun, and Andre’ De Shields is The Oracle of the Moon, followed by Jordan Fisher as Callan.

Vicky Jensen is directing, and the story was written by Lauren Hynek, Linda Woolverton, and Elizabeth Martin. Alen Menken is writing an original score for the soundtrack. The movie is expected to be released sometime in 2023.

The Search for WondLa (TV series on Apple TV Plus)

The Search for WondLa is based on a series of children’s sci-fi books by Tony DiTerlizzi. The story follows the adventures of a young girl, Eva Nine, who is forced to flee her underground sanctuary after a marauder destroys it. Before the destruction of her home, Eva Nine was raised by a robot named Muthr, but she knew no other humans outside of herself.

Eva Nine has to flee to the surface to survive, leaving Muthr behind. She explores the surface, trying to put together the puzzle pieces related to her existence, and finds companions to help her reconnect with Muthr. They all group together to start a journey to help Eva Nine learn about her origins and discover ancient civilizations along the way.

The first of the two seasons will be broadcast on Apple TV Plus, but the release date has yet to be announced.

Other Upcoming Productions from Skydance Animation

Brad Bird, a Pixar alumnus, is finally getting the chance to work on his pet project Ray Gunn. Bird originally co-wrote the script with Matthew Robbins while both worked at Warner Bros. Animation studio in the 90s. The story and style of the film is a retro-futuristic film noir that draws from 1930s-era ideas of the future in terms of visual style and characters straight out of a gumshoe detective novel from the same era. It’s currently unknown if Skydance Animation will use the original script, and no timetable has been released. However, the project is certainly making its way into production.

Another project in the works for the production house is a title known as Pookoo. The film is led by Nathan Greno, another director who has worked with John Lasseter at other studios. Greno co-directed Tangled and is working with Brad Bird on Ray Gunn. To date, no information other than the title has been released about the upcoming film. 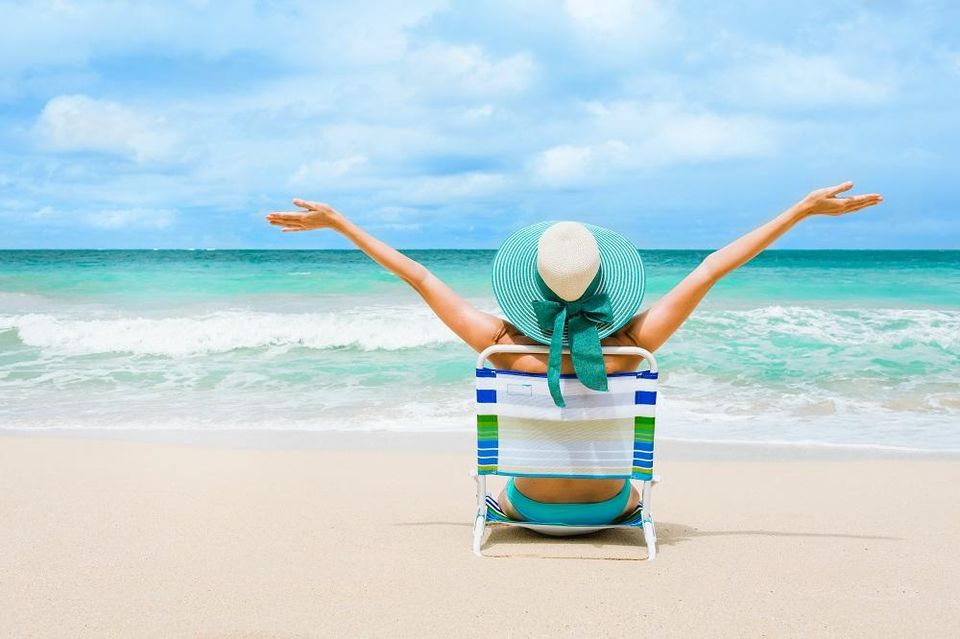 3 Essential Tips to Enjoy Your Vacation 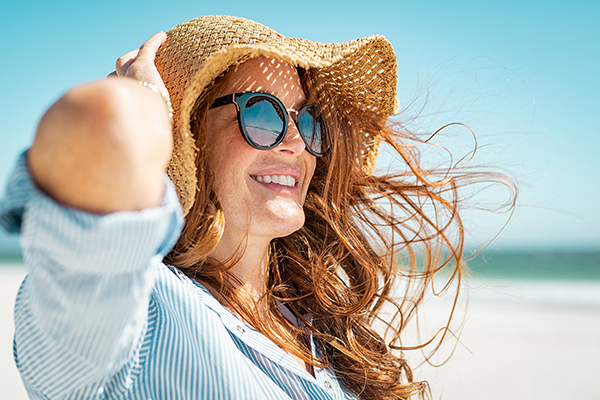 Why Spring Is the Best Time to Enjoy Vacations in Andalucía?

Have a fabulous time in Life and Enjoy Life More 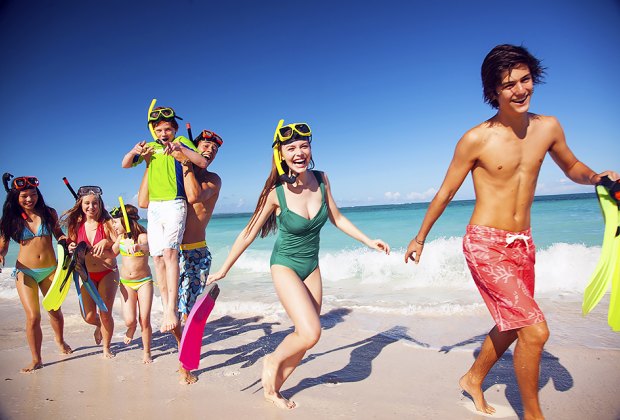 Why Barcelona Is a Great Vacation Destination to Enjoy With Children? 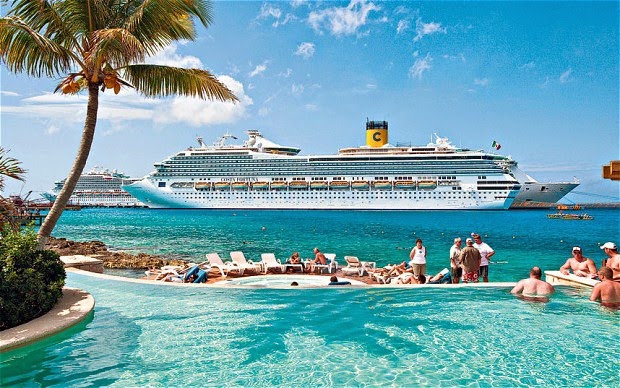 How To Enjoy Cruise Packages For Two?