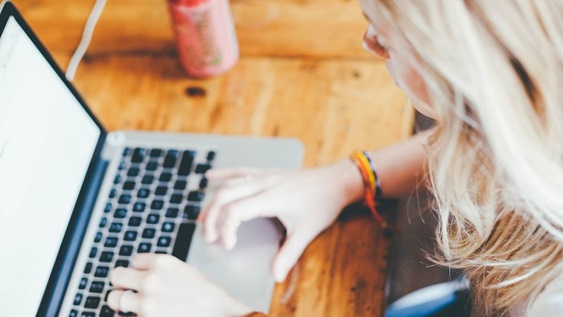 Although our teenage years are commonly known for being the period when we discover essential aspects of our identities such as sexuality, questioning one’s sexual orientation can happen at any age. Not only are many people better equipped to learn about their identities in adulthood, when hormone-induced mood swings and drama are less prevalent, but sexuality can also change with age.

It’s entirely acceptable for you to dive deeper into knowing your own orientation, regardless of your age, relationship status, or sexual history. We’ve broken down the many recognized sexual identities, as well as how to identify resources that can best lead you through your self-discovery, to help you better comprehend what you’re going through. Take a quick assessment at inquizz to know.

A lesbian is a woman who is drawn to other women of her own gender. Lesbians almost never date guys. The National Center For Lesbian Rights advocates for lesbians and other marginalized people’s rights.

A gay person is someone who is attracted to members of their own gender, and the phrase is frequently applied to men who are attracted to other men. Women, on the other hand, can choose to identify as gay instead of or in addition to lesbian.

Bisexual people are attracted to both men and women. It was often considered that bisexual persons were solely attracted to cis men and cis women before the publication of the “Bisexual Manifesto” in 1990. Since then, however, the phrase has come to refer to anyone who is attracted to more than one gender. Bi-curious is a term used to describe someone who suspects they are bisexual but isn’t sure.

A trans person, also known as a transgender person, is a person whose gender identity differs from the sex they were assigned at birth. Gender identity is not the same as sexual orientation, as previously stated. The transgender identity is included in LGBTQIA+ because of the intersection of the two themes, particularly in regards to the battle for human rights as marginalized persons.

Anyone who isn’t heterosexual is referred to as a queer. Being queer indicates that a person is not straight, but it says nothing about who they are or are not attracted to. Many in the LGBTQIA+ community have reclaimed the term queer, which was originally used as a derogatory term.

There’s no need to go through your sexuality alone, regardless of what you’re going through. It’s absolutely good to question your sexuality, and talking about it with others might help you work through it more efficiently. Bring up the subject with a loved one if you feel comfortable doing so. 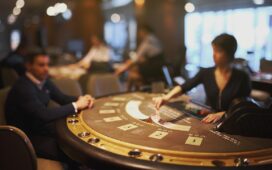