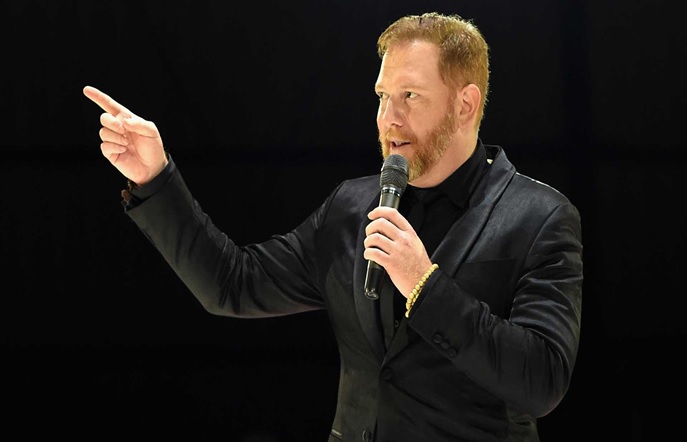 Ryan Kavanaugh has already achieved a lot of success as an entrepreneur in the entertainment industry. He is the principal and founder of two media companies, Proxima and Relativity, and a co-founder of Triller, which is one of the top three fastest growing social media apps in the country. Kavanaugh also has the distinction of being 26th on the list of highest grossing movie producers of all time.

Unfortunately, he has had his share of detractors who want to profit off his hard work by calling it their own and damaging his reputation in the process. Ethan Klein of H3 Productions has caused the most damage to Triller as a company and to Ryan Kavanaugh as an individual.

Who is Ethan Klein, and What Did He Steal from Triller?

Ethan Klein is a popular YouTube personality who also hosts a podcast under his company’s name of H3 Productions. In April 2021, he pirated millions of pay per view customers away from a boxing match broadcast by Triller Fight Club and then rebroadcast the fight a short time later for his own benefit.

Triller had invested millions of dollars into broadcasting a live match between Ben Askren and Jake Paul, the latter of whom is a former YouTube star who became a boxer. Askren is a boxer with Mixed Martial Arts (MMA). Because of Klein’s actions, Triller Fight Club estimates that it lost more than four million dollars. The branch of Kavanaugh’s media companies immediately filed a lawsuit against Ethan Klein, his wife, and H3 Productions. Klein chose to personally attack Kavanaugh in response, leading to his own lawsuit in November 2021.

The attacks against Triller Fight Group and Kavanaugh began as soon as Klein changed his mind about negotiating a settlement. His first legal misstep was discussing the terms of the lawsuit on his podcast, which attracts millions of viewers each week. Klein then posted videos that personally slandered Kavanaugh, despite the fact that he is not Triller’s CEO and cannot make independent decisions for the company.

Klein’s next action was to manipulate search engine optimization (SEO) efforts to show his own puerile videos whenever someone searched Ryan Kavanaugh’s name. He has gone so far as to encourage his millions of online followers to join in slandering Kavanaugh and Triller, something they have happily obliged. However, Klein’s bad faith actions did not stop there. To date, he has released eight podcasts disparaging Kavanaugh with information that he knows to be false.

After months of putting up with this unwarranted abuse, Kavanaugh finally had enough. He filed a personal lawsuit against Ethan Klein and his principals for piracy and slanderous conduct seven months after the executives of Triller Fight Group filed theirs. He hopes that others who would follow Klein’s lead will take pause to see him held accountable in a court of law. 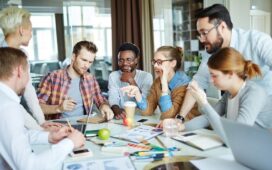 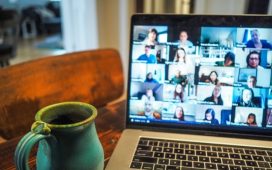 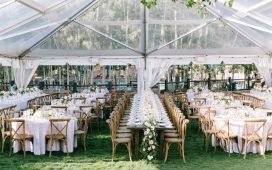 Types Of Tents For Outdoor Weddings You Should Know 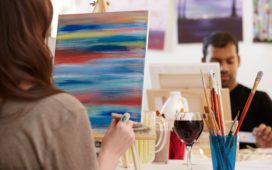 What Are Paint & Sip Parties in Denver